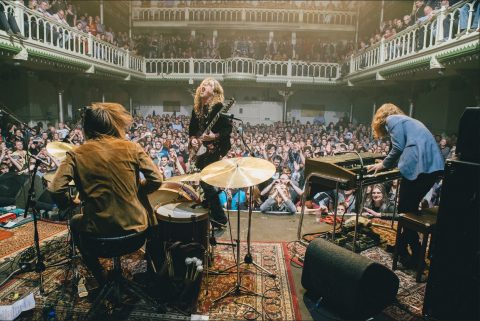 DeWolff is a young psychedelic rock band from the Netherlands’ deep south, formed in 2007 by brothers Pablo & Luka van de Poel and Robin Piso. Their latest record GRAND SOUTHERN ELECTRIC is the result of seven years of touring through Germany, Switzerland, Spain, Italy, France, Australia and others, playing some of the biggest festivals in Europe and the release of 4 albums prior to GSE.

Over these years DeWolff has become one of the most dangerously energetic and tight hard-rocking bands you’ll ever see. There’s soul, sweat, swagger and some serious skills. This album shows a perfect blend of great songwriting, next level riffery and an intense groove.

It’s Leon Russell meets Deep Purple, it’s the Black Keys meets Allman Brothers. But still it’s something else completely: it’s DeWolff, still in their early twenties and ready to tell the world about the Grand Southern Electric gospel. It will get you, it will haunt you and it will have no mercy. 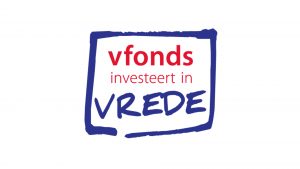 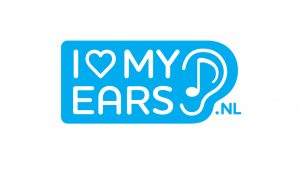 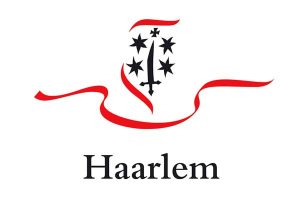 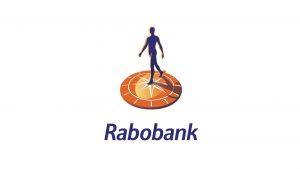 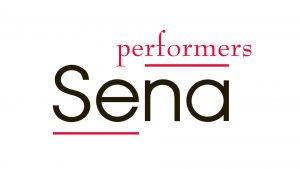 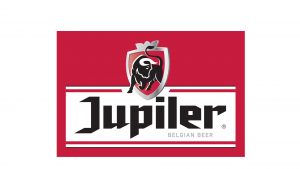 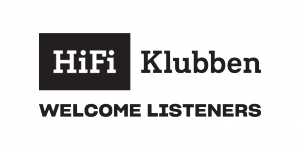 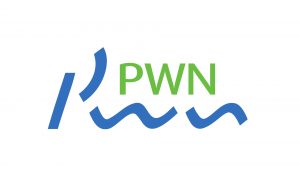 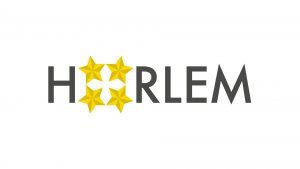 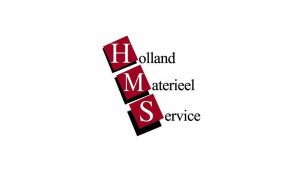 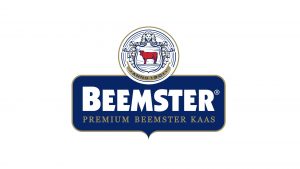 Too many Zooz
Scroll naar bovenzijde